Aim: Drawing in a favourite or inspiring place can be very rewarding, but a great deal of translation goes on – in terms of scale, for example, as well as the information from other senses than the visual which is harder to convey. Creating a site-specific artwork enables the artist to manipulate the participant’s experience of the actual environment, rather than presenting a simulacrum in two dimensions for the spectator to reconstitute imaginatively, or a remnant left over from the artist’s own experience.

Method: Take a walk in a place you know well and make five different small drawn interactions in the environment using only what you find around you and your own body and without damaging any plants or animals in the process. Try to do things which will affect the way a visitor to the space would perceive it, either by directing their gaze or by changing the qualities of the place. Look at the work of Andy Goldsworthy and reflect on how he uses his own body and movements and the way he emphasises his own involvement in balance with the natural material he uses. If you prefer, you can translate this project into an urban setting, but be careful not to commit any acts of vandalism. Arm yourself with a decent camera so that you can record your work. 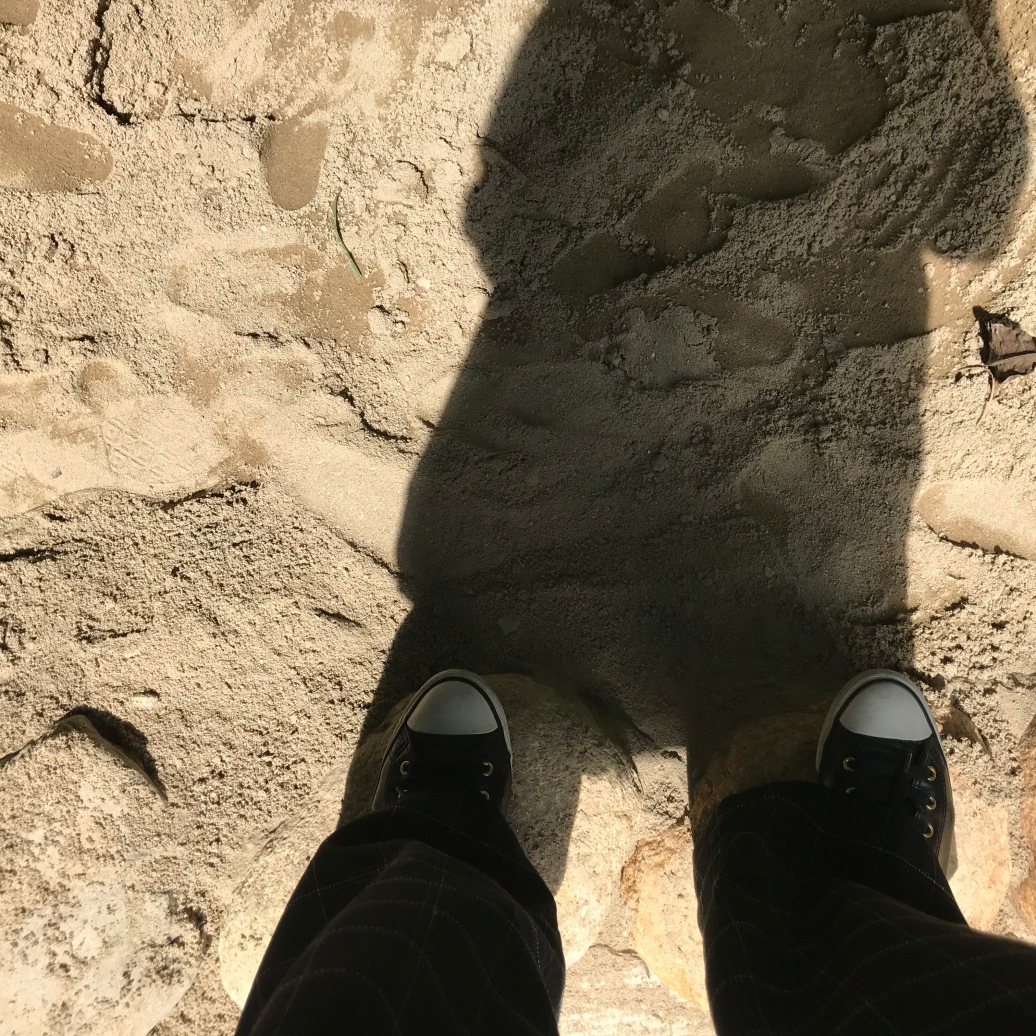 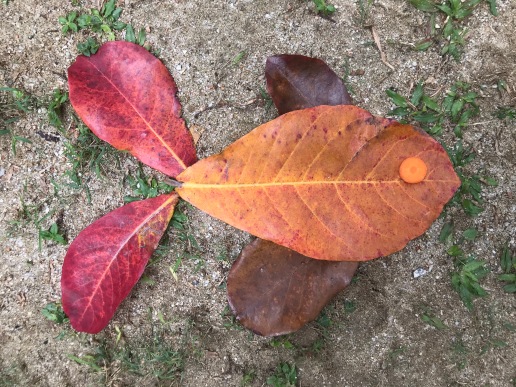 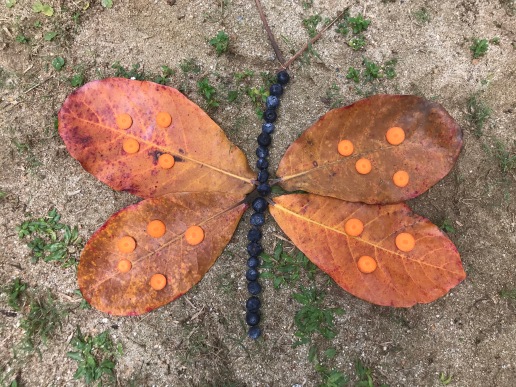 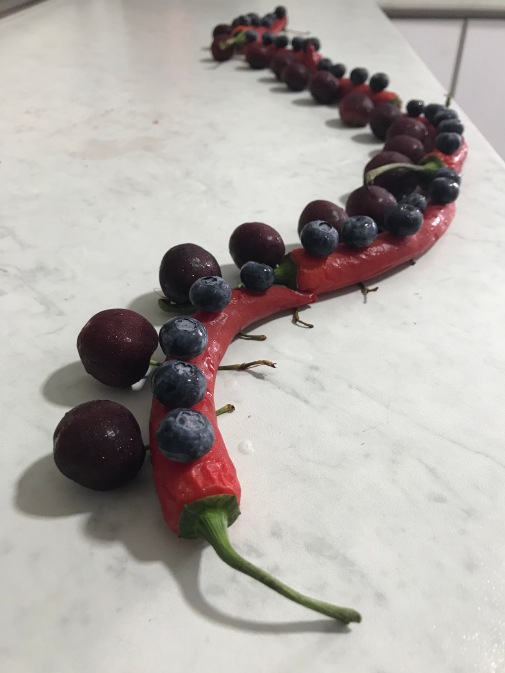 Reflection: Interacting with the environment

I live in a very urban environment and I do not know how I could interact with it. I don’t like it. I feel mostly comfortable and at peace confined in my home space. My outdoors space is noisy, busy and very suffocating, but I have no choice. There is nowhere I could move things around and I could not think of anything or anywhere I could make drawings. It was very frustrating. In the end I found the playground in my apartament building complex and although there is not much nature around, I managed to work with what I found. The feeling of manipulate natural objects is very good. Working with the organic, colours and shapes, using only my hands to arrange them is being part of the finished product. I wish I could have access to the woods or a bigger space with more nature around me to explore. I have experienced natural sites in the UK, Japan and Brasil. Malaysia has plenty of it but I live in the middle of the capital city of Kuala Lumpur,  in an very urban area . I don’t drive and I can’t afford to go anywhere at the moment. The beach is another place that I think I could manage to do a lot.  I hope I can get somewhere by the end of this module so I can add something more interesting to this project. Making art in nature can be rewarding and frustrating. Maybe depending on the space and viewers the work can be appreciated before ‘nature’ takes it away, but in the city, people don’t seem to take the time to look of what is not man made as much, they don’t appreciate or look after their environment . The flower I made in the playground was quite big scale and took me nearly an hour. The problem working outdoors here is because it is very hot and humid with mosquitoes pestering you all the time. I like my finished product and after taking the photos I sat in a bench thinking about what else around me I could use to create a new drawing. Two kids came straight after and although the comment of one of them was nice : Look! it is a flower made with different coloured leaves! They soon decided to just step and kick it, with the parent nearby who could at least motivate them to appreciate it a bit more or maybe even having a go doing something…. but he was too busy on the phone.Sad times of the urban modern days.

Andy Goldsworthy is a British sculptor , photographer and environmentalist who works with natural material in natural and urban settings. He arrange and rearrange things such as flowers, twigs, stones, wood and mud in almost a poetic way. His concept is mostly about nature, us as part of it and the inevitable death and decay as part of the life cycle. His art has a minimalist aesthetic aspect in simple motifs includying circles, snaking lines, spirals and holes. The passage of time and eventual dissolution is central to Goldsworthy work. He rejects the idea of art as a commodity to be exhibited and sold. He is interested in the social history of the land on which he is working and that includes its human population. he feels it is important to acknowledge the site’s history and the various connection with the people from that land. I think Andy Goldsworthy work is a very organic and draw attention to environmental preservation and protection. He shows the need of making and release his own art as almost a religious believe in creating and let nature take care of it. Goldsworthy’s ideas and projects play a very important role of  art bringing awareness about our endangered enviroment these days and raise a new generation of spectators and artists to work towards valueing and preserve natural sites for the generations to come. Being a participant in the process of making art like he does is the essence of his work.